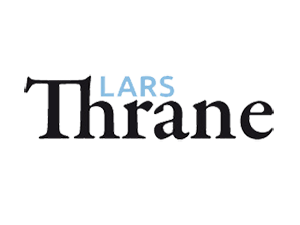 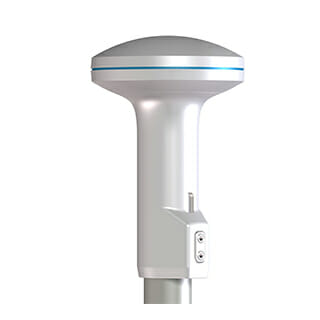 The LT-300 GNSS receiver is designed and built for the extremely demanding and rough environment at sea and with an operational temperature range from -40?C to +55?C (-40?F to +131?F).

More than 40 years of experience have been put into the design and construction of the advanced LT-300 GNSS receiver, with an exceptional performance and specification level.